Some 5,000 entries are expected to compete in the EPFG next September in Campo Gibraltar 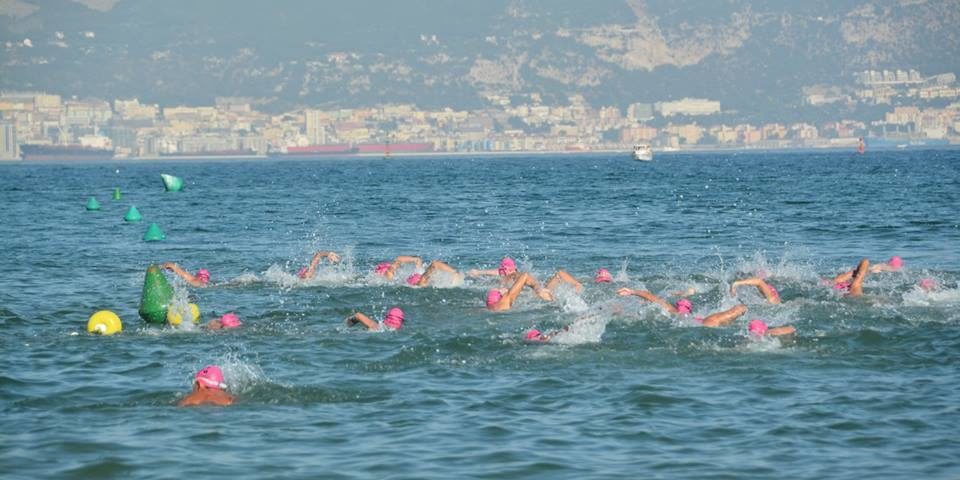 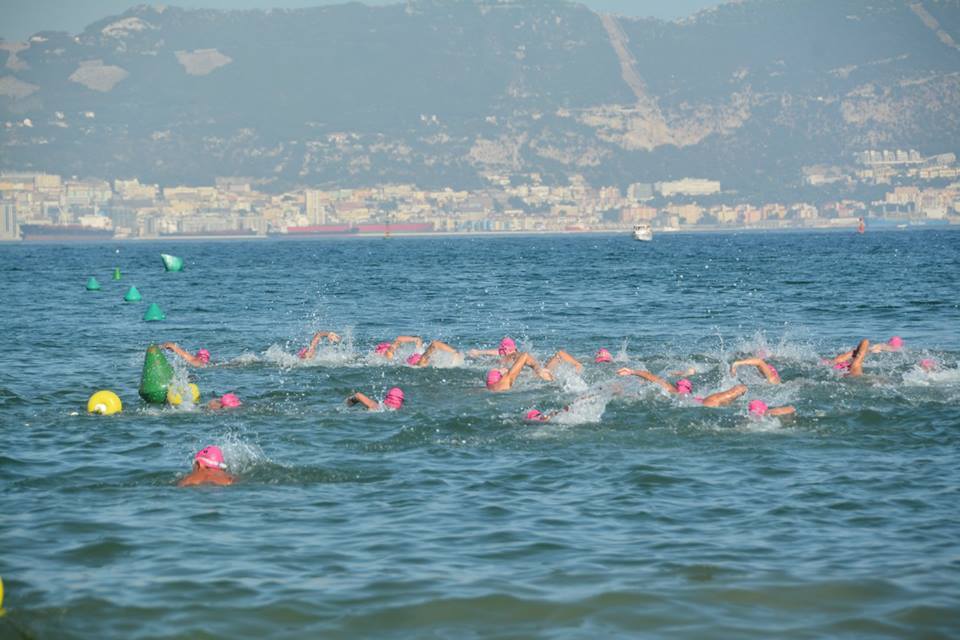 Between three and five thousand participants will compete between 21 and 29 September in the Cadiz region of Campo de Gibraltar in a new edition of the European Police and Fire Games.

Mayor Algeciras, José Ignacio Landaluce, and the President of the Commonwealth of Municipalities of Campo de Gibraltar, Luis Ángel Fernández, reported on Wednesday in a statement from the headquarters of the next edition of the Games.

This is a multi-sport event with an Olympic format in which some 140 events are held in 60 sports over nine days of competition, with law enforcement, security, defence, emergency and rescue forces from more than 40 European countries.

The Local Police of Arrecife, record of medals 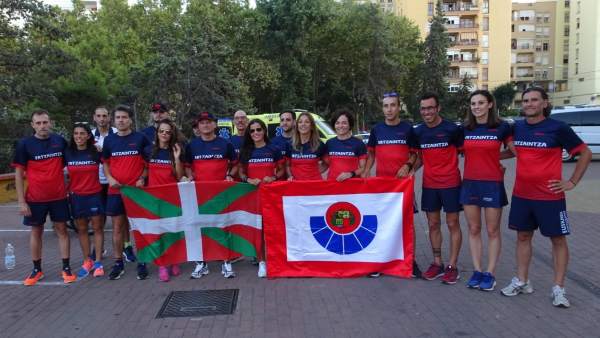 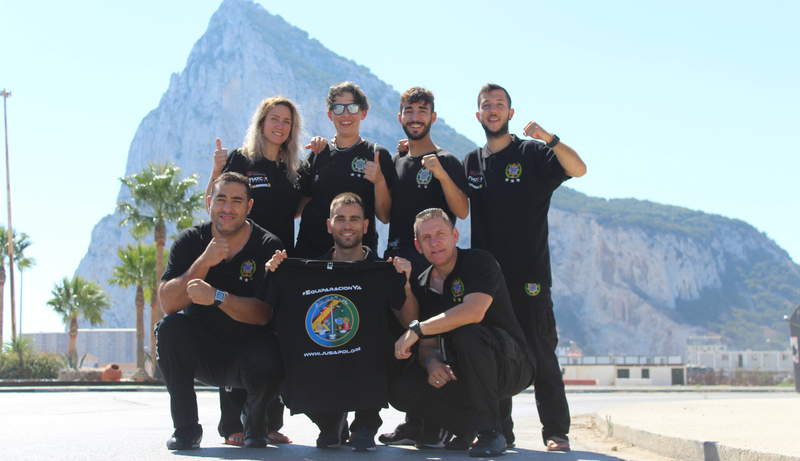 SHOW ALL THE NEWS